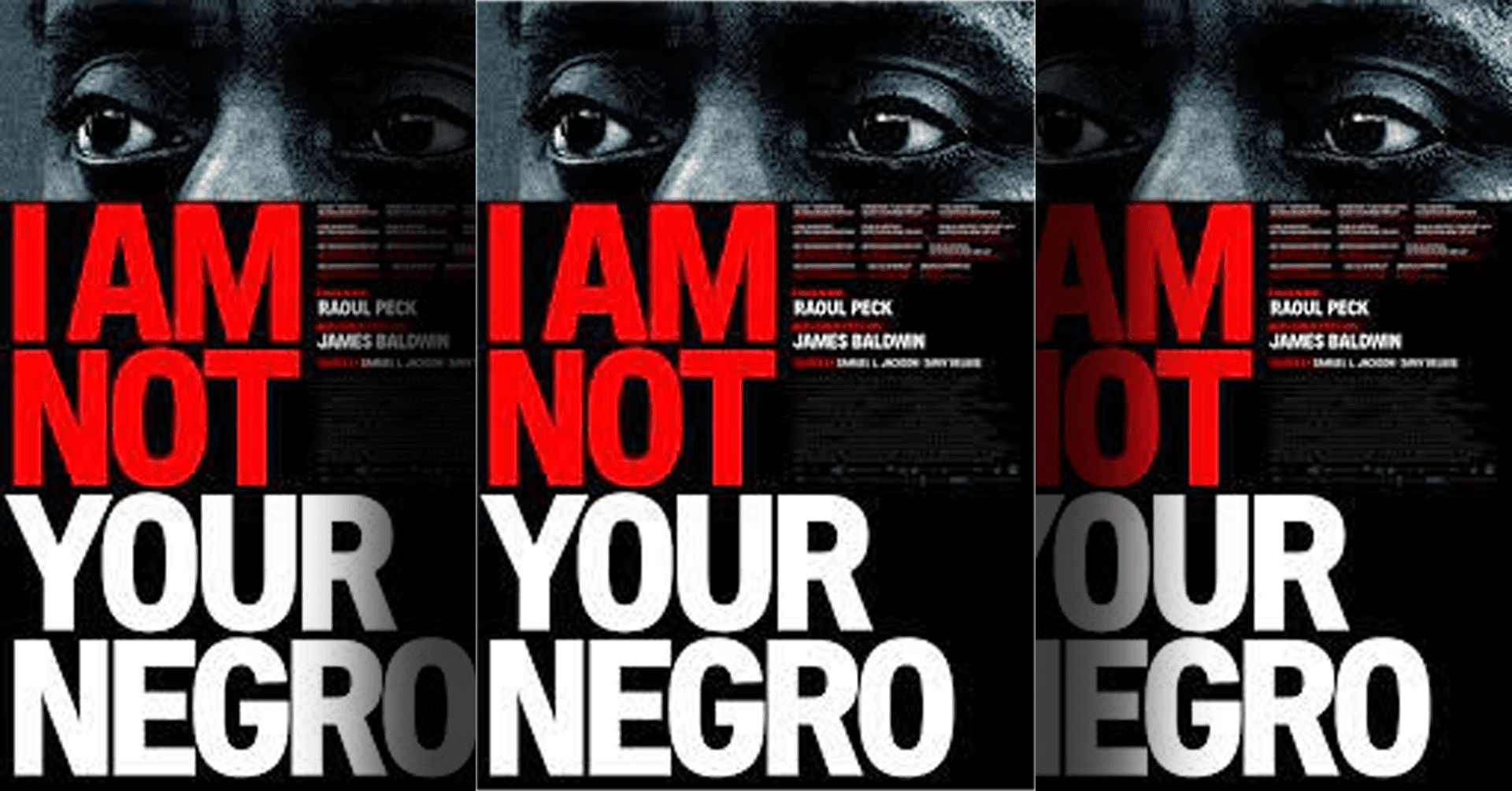 Join us for a special free film screening in honor of Martin Luther King Jr. Day. 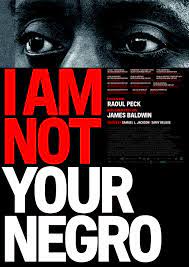 This Oscar Award-nominated documentary takes the unfinished manuscript by James Baldwin, “finishing” his exploration about race in America though the lives and assassinations of three of his friends: Martin Luther King, Jr., Medgar Evers, and Malcolm X. The film incorporates interviews and writings by Baldwin, and much archival footage.

This film is Rated PG-13 and runs approximately 1 hour and 30 minutes.

Please confirm you want to block this member.

You will no longer be able to:

Please note: This action will also remove this member from your connections and send a report to the site admin. Please allow a few minutes for this process to complete.

You have already reported this .