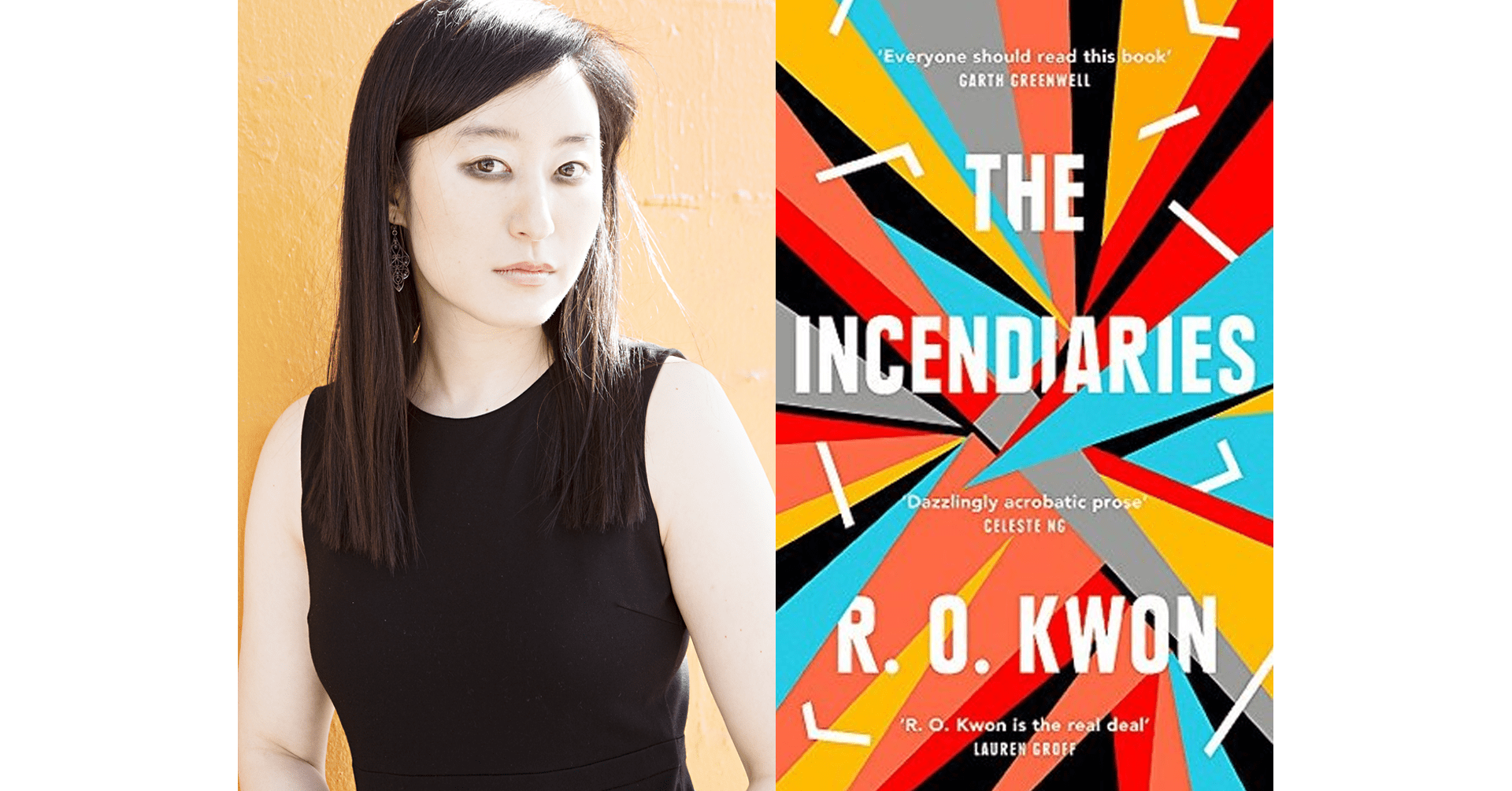 Local Libraries LIT to welcome author R.O. Kwon on March 3 at 7 p.m. The sixth virtual event in the series offered by public libraries in Johnson County, as well as the University of Iowa and Kirkwood Libraries with support from The Tuesday Agency.

R.O. Kwon was born in South Korea and has lived most of her life in the United States.
As an author and essayist, her writing explores identity, sexuality, and the comforts and
complications of religion.

R.O.’s bestselling debut novel, The Incendiaries, was named a best book of the year (2018) by over forty publications, received the Housatonic Book Award and was a finalist for the National Book Critics Circle John Leonard Award, the Los Angeles Times First Book Prize, and the Northern California Independent Booksellers Association Fiction Prize.

The goal of Local Libraries LIT is to grow a thriving community which shines with diversity, equity, and inclusion. Open to the public. Reservations for a suggested donation can be made https://icplff.ejoinme.org/MyPages/LocalLibrariesLITROKwon/tabid/1278616/Default.aspx

Please confirm you want to block this member.

You will no longer be able to:

Please note: This action will also remove this member from your connections and send a report to the site admin. Please allow a few minutes for this process to complete.

You have already reported this